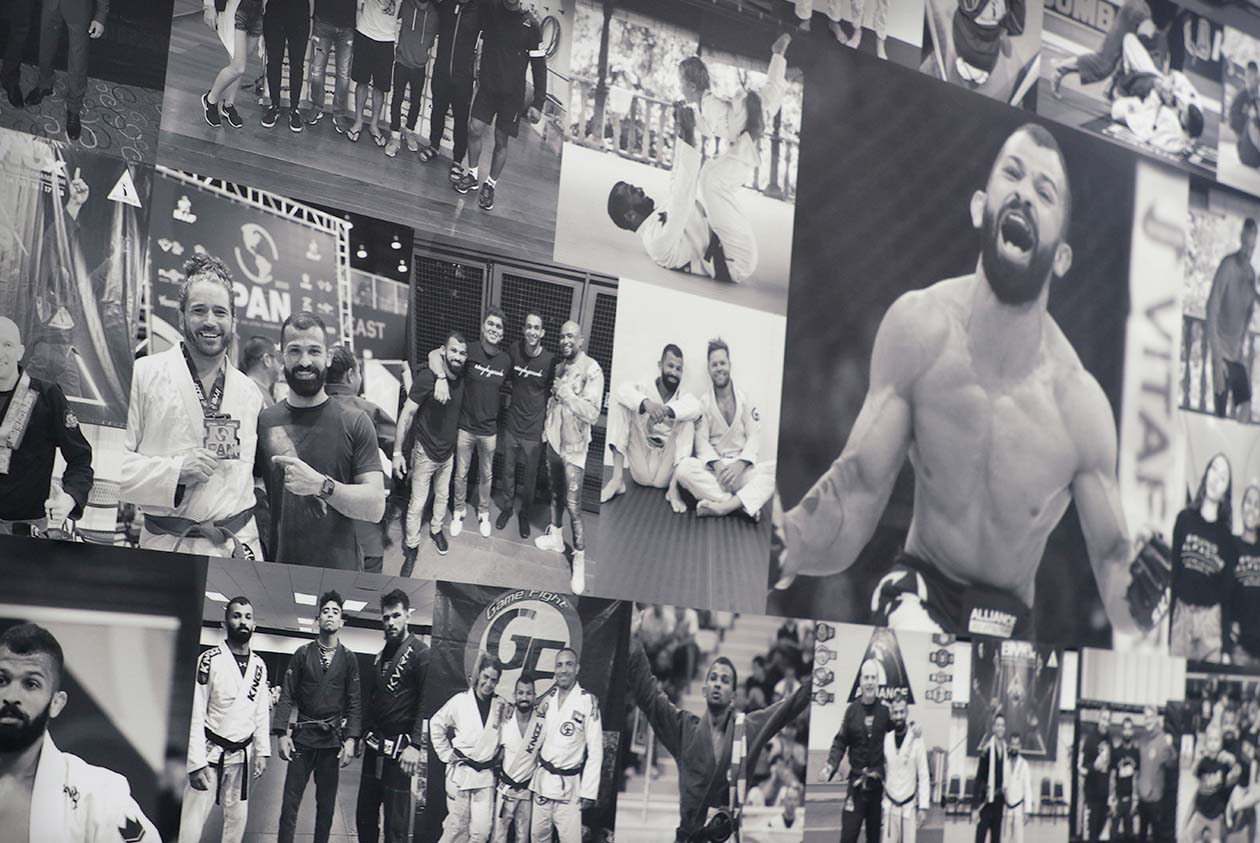 Bruno began training Jiu Jitsu at the age of 12 years old in his hometown Duque de Caxias, RJ and started for the sole purpose of learning self-defense - but after a few months of training, he morphed into a formidable competitor.

Just a year later at age 20, Bruno won his first Black Belt World title at the first World Championship in the United States. In 2008 he moved to São Paulo to train at Alliance with Professor Fabio Gurgel. At Alliance, Bruno focused on both becoming a better competitor and took the experience to learn from one of the best coaches of our sport - helping him to have a better Jiu Jitsu understanding and become a better instructor. 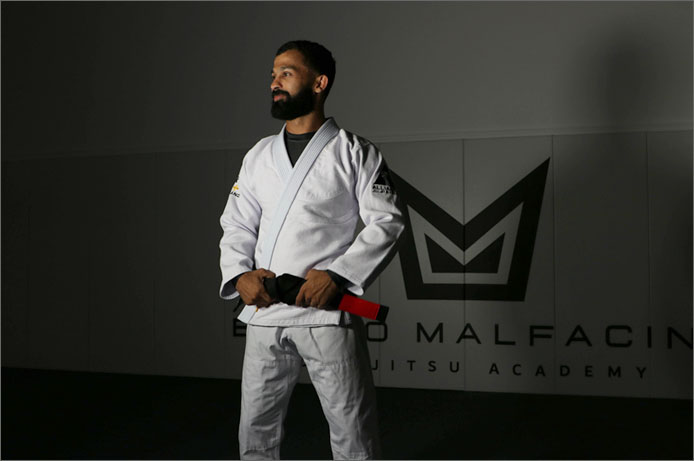 In 2012, Bruno moved to Orlando, FL to start his new journey as an instructor, being inducted into the IBJJF Hall of Fame with 5 World Titles by 2014.

As time passed on, he has succeeded and has become the first and only competitor to win 10 World titles in the same division. He is extremely happy and ready to continue doing what he loves through training others. Bruno looks forward to sharing his knowledge at Alliance Orlando as the head instructor.